How Does a Hosted PBX System Work? 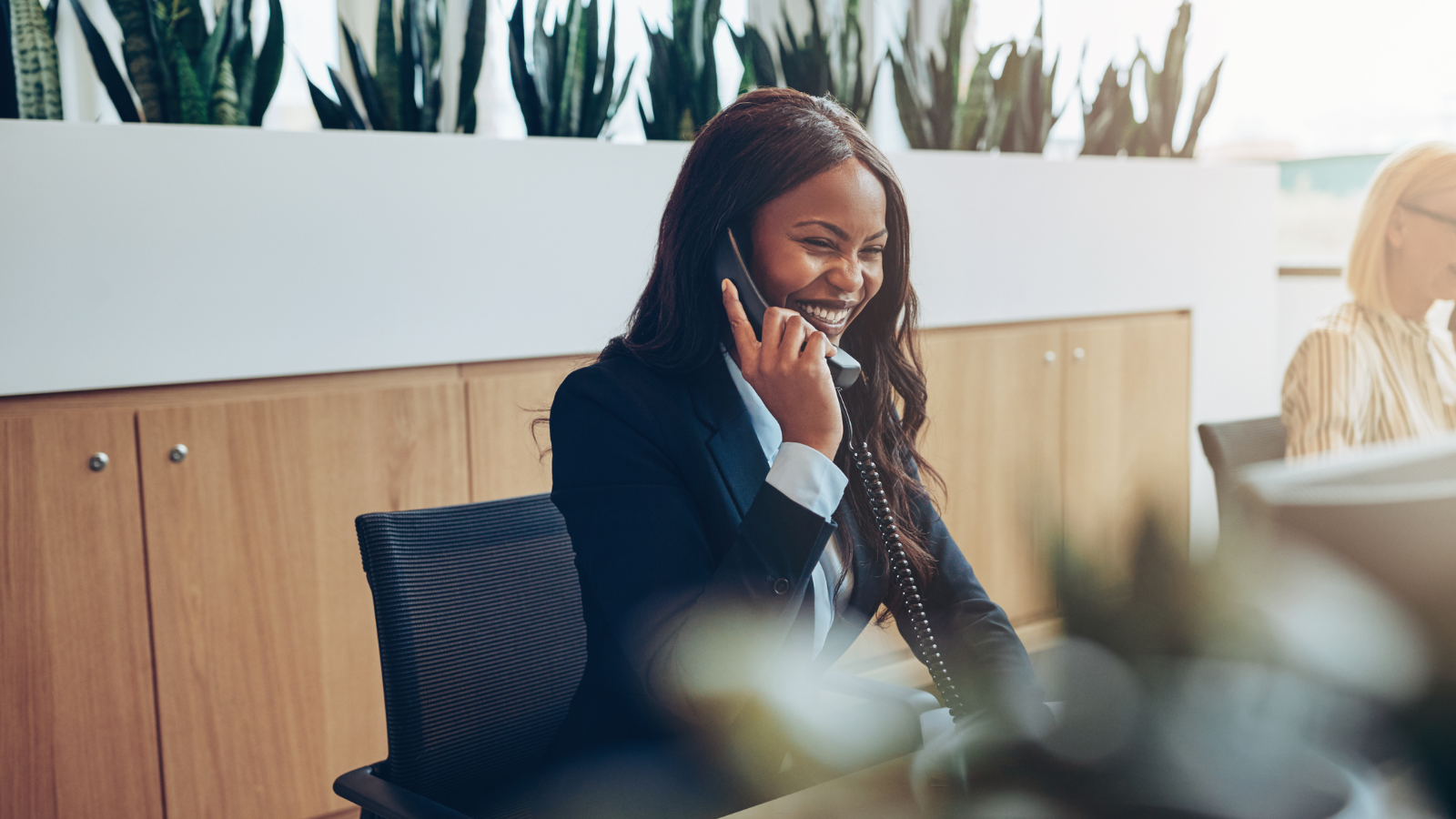 But First, What is a PBX System?

Before we understand hosted PBX, it’s good to understand what a PBX even is. PBX stands for “Private Branch Exchange” and is a system that creates a private telephone network for businesses. This allows internal calls to be kept internal, rather than sent over the Publicly Switched Telephone Network (PSTN). Not only does it help employee-to-employee calls remain secure, but it also bypasses the public call fees charged on the PSTN.

Did You Know? The earliest PBX systems were invented in the 1960s to reduce telephony costs for businesses. They were called PABXs (Private Automated Branch Exchanges).

With us so far? Good!

Hosted PBX Systems and How They Work

Unlike its predecessor, a hosted PBX system doesn’t need physical hardware, or its own office space to connect calls. It is “hosted” on a server in your VoIP provider’s data center, connecting calls virtually using an internet connection, SIP devices, and a combination of internet-based protocols like VoIP, SIP, and others.

Let’s take you through it step by step. Though we’ll do our best to keep it simple.

Quick Tip: Think about data packets like sequential packages. They may vary in size and structure, but each one carries an important piece of information. This information identifies who sent the packages and who is supposed to be receiving them.

To get more technical insight about data packets, click here.

Still Have Questions? Magic Apple is Here to Help!

We know this is a lot to take in, and that’s okay! We, here at Magic Apple Technology, have spent years becoming hosted PBX experts so you don’t have to be. Our top-tier hosted PBX systems are designed to give you the communications you need and the peace of mind you crave. Ready to find out more? Reach out to us today!